Fed up with its performance, TN man sets his Ola scooter on fire

52nd International Film Festival of India has released the line-up of international movies for competition during the festival. The best of the feature length fiction films from all over the world are selected to compete in the section. It is one of the most important sections of the festival that features some of the best films of the year and these 15 films compete for the Golden Peacock and other awards.

The movies that are part of the lineup include

These films will compete for various categories of awards, viz: 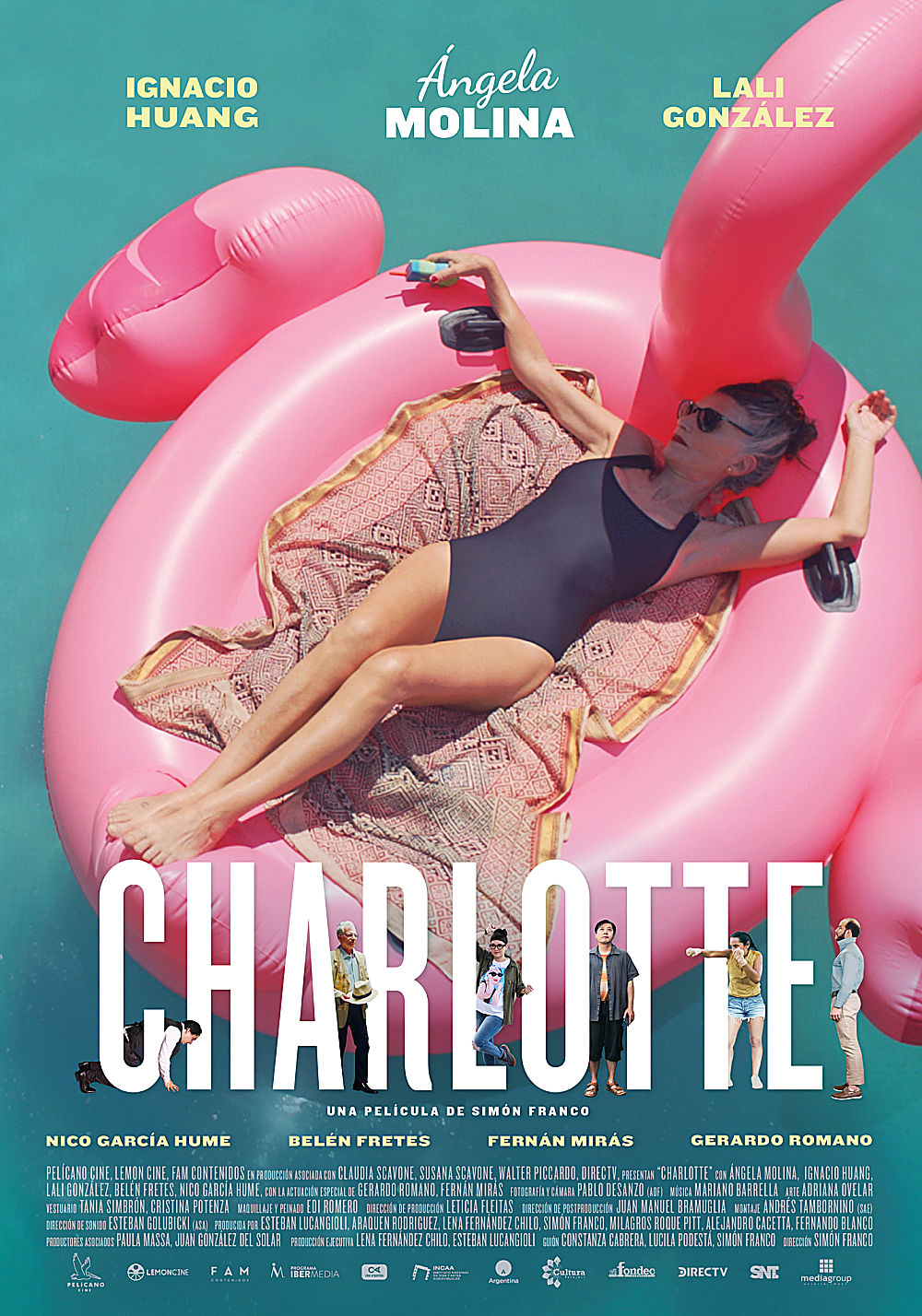 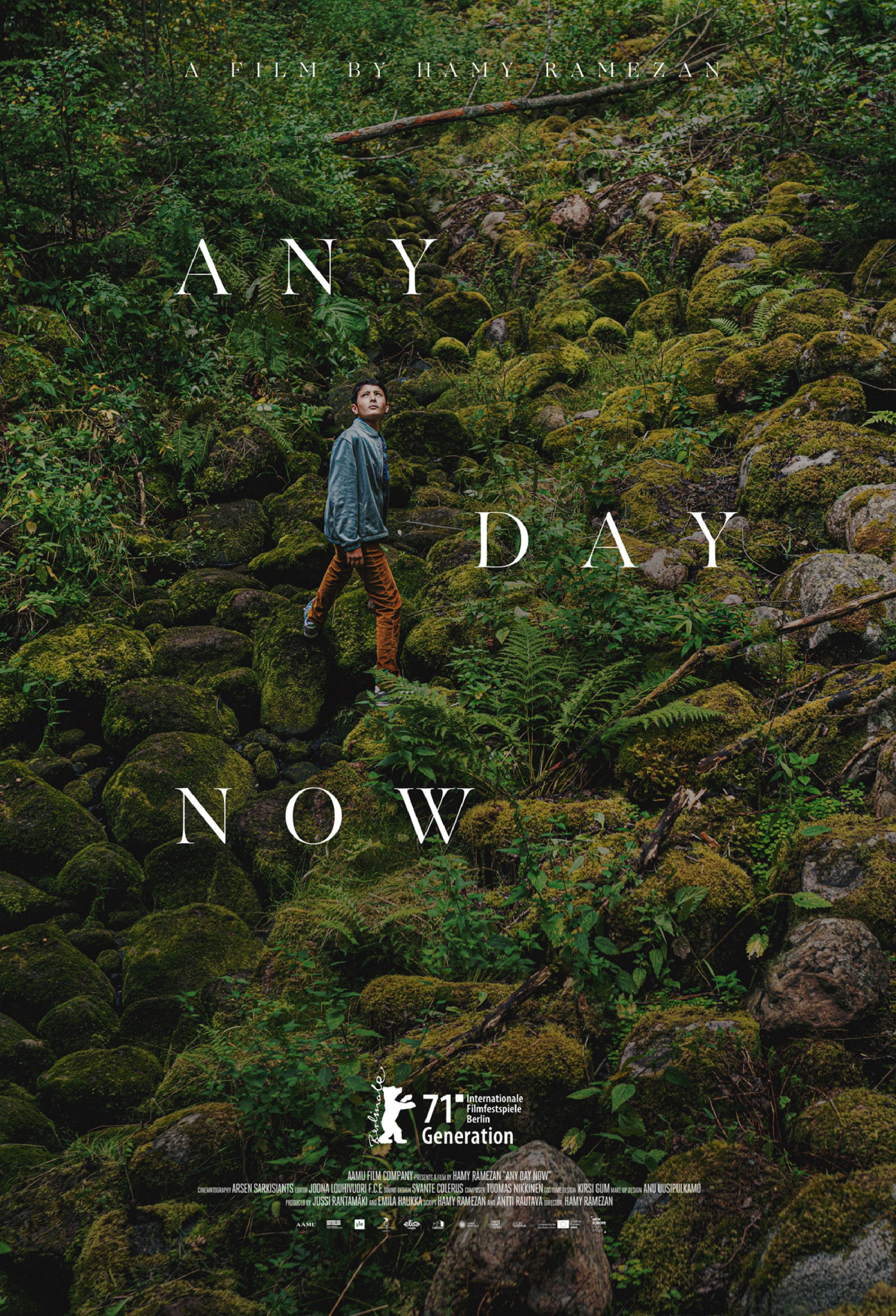 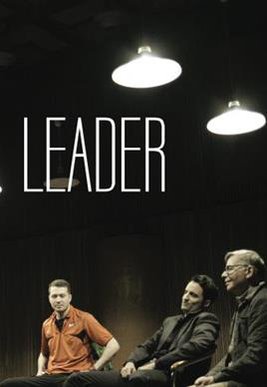 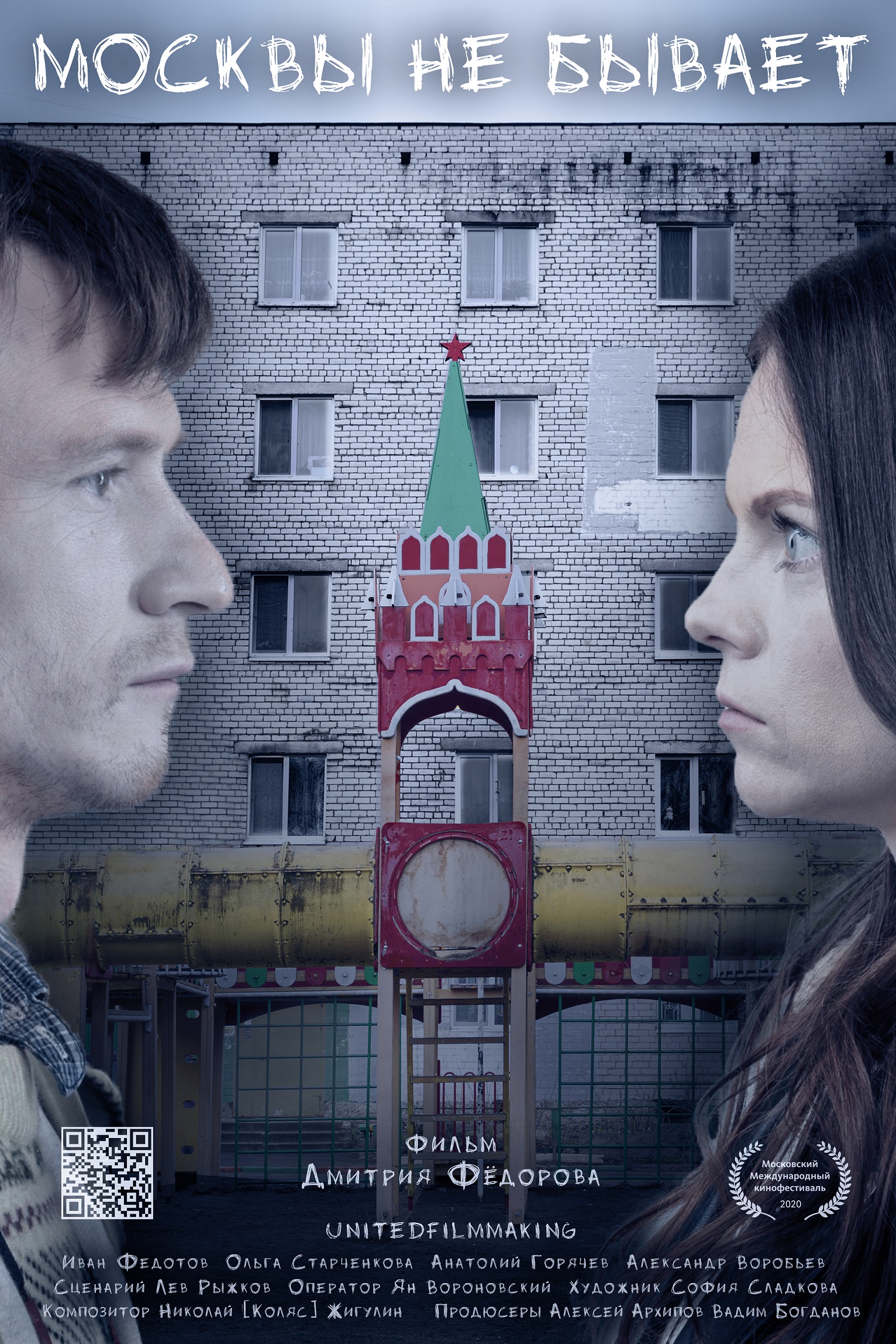 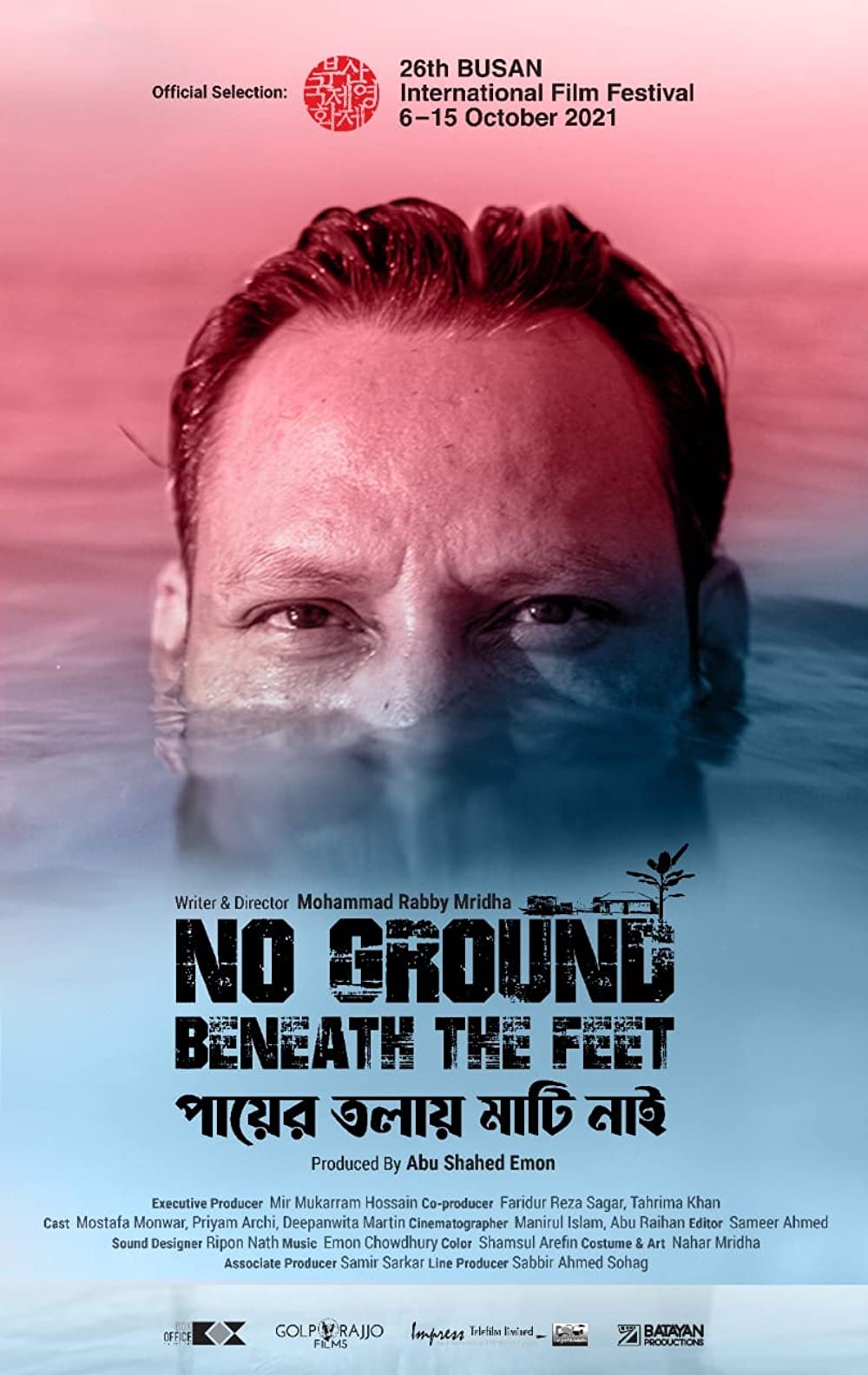 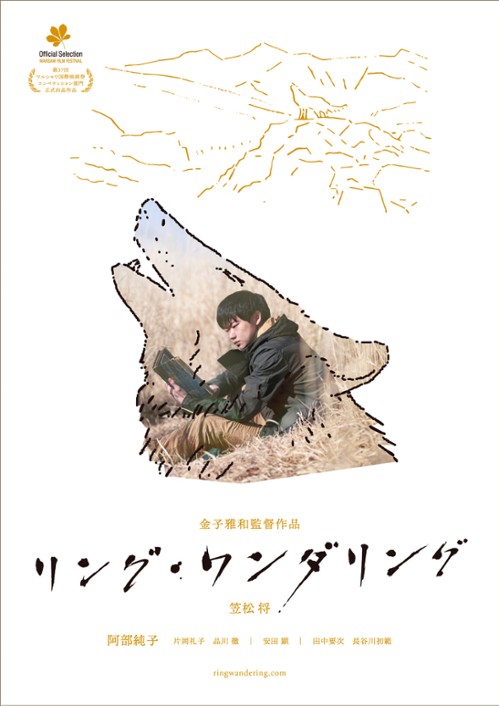